Get $10 OFF when you sign up for our newsletter! 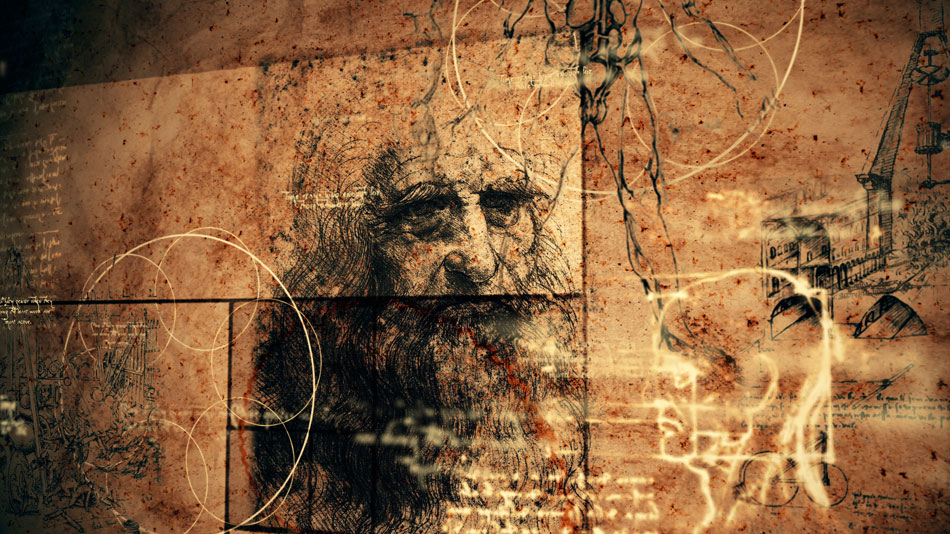 How much do you know about contact lenses? Did you know they're regulated by the Food and Drug Administration? How about that approximately 10% of adults still wear hard contact lenses?

If you wear contacts, you may think of them as tiny, flexible discs that sit comfortably on your cornea. Whether you wear dailies or monthlies, tinted or clear, you probably don't think about them much.

But could you imagine a world where wearing contacts meant wearing a jug of water on your head? What about one where contact lenses are thick pieces of glass that cover your entire eye?

The history of contact lenses is both fascinating and informative. In this article, we’ll go over everything you wanted to know about contacts — and some things that might surprise you, even shock you. Or, at the very least, it may give you pause.

How It All Began

In the early 16th century, Leonardo da Vinci came up with the first concept design for contact lenses.

You may already have some questions, like "How is this possible?” or “What about the materials?"

Well, they weren't contact lenses as we know them today. Da Vinci had the idea that if you put water on the cornea, it would alter your vision. He thought that if you submerged your head underwater, your vision could improve. Da Vinci invented a glass lens with a funnel on one side that you wore on your head. It worked, sort of, but needless to say, it wasn't practical, so Da Vinci didn't go much further with the idea.

But French scientist René Descartes actually thought Da Vinci was on to something. In 1636, he improved on Da Vinci's idea and poured water directly onto the cornea via a glass tube to help people see better. People did have improved vision, they just couldn't blink.

Improvements in the 1800s

The idea of contact lenses sat idle until 1801. It was then that British scientist Thomas Young resurrected it. He came up with a way to enhance Descartes' invention. Young cut glass tubes down to 1/4 inch and secured them to his eyes with wax.

You may be thinking: "There's no way that worked!" You’re right, it didn't. Young didn't improve his vision and it was quite uncomfortable, as you can imagine.

A quarter century later, the renowned English astronomer Sir John Herschel came up with the idea to make an eye mold. Herschel thought a model of the eye would allow for in-depth study of the cornea. This study could then advance Da Vinci and Descartes' inventions. The problem was, Herschel's brain was far more advanced than 1827 technology, so a corneal model was never made in his lifetime.

Over the next 50 years, technology did advance, and with it came controversy. Three men share credit for the invention of the glass lens. Between 1887 and 1888, German glassblower F.A. Müller, German physician Adolf E. Fick, and French optician Edouard Kalt all invented thin, glass lenses that fit over the entire eye.

Here's where the controversy comes in. Dr. Fick published the first account of his invention in 1887 called the “Kontaktbrille”, or the “contact spectacle”. However, some reports claim Müller made the first physical set of lenses earlier in the year. While others say Kalt fitted the first patient with glass contacts. The argument still rages on today. 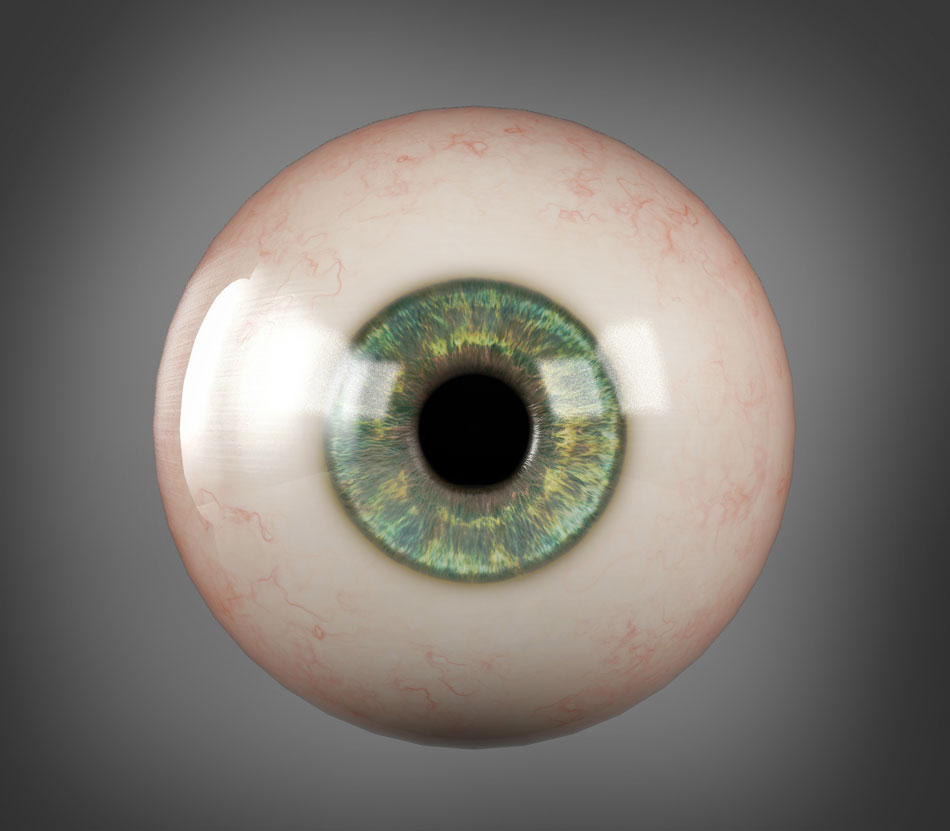 In the 1920s, technology reached a point that Sir John Herschel's idea of making a mold of the cornea finally came to fruition. Josef Dallos and Istvan Komaromy of Hungary get the credit for the first eye mold.

But materials evolved as well. This includes the invention of plastic. In 1939, the first set of contact lenses made from plastic was introduced. Not only is plastic lightweight and malleable, but it’s also easy to manufacture. This made glass lenses obsolete almost overnight. Despite the new plastic lenses being scratch-resistant and comfortable to wear, they still covered the entire eye. Wearers could only keep them in for a few hours.

British optical technician Kevin Tuohy changed the contact lens game in 1948. While sanding down a contact lens, the part that covered the white of the eye came off. Instead of starting over, he smoothed the edges and put the lens in his eye. To his amazement, they stayed in place when he blinked and still worked. Eureka! The modern day contact lens was born!

In 1950, Oregon optometrist George Butterfield came up with the idea of curving the lens. Later that decade, lenses thinned down to .20 millimeters and by the 1960s, contacts were a mere .10 millimeters thick.

But there was still a big problem: there wasn't enough oxygen getting to the cornea, so you couldn't wear them for long. A Czech scientist actually had a solution years earlier, but it was never implemented. Since the 1950s, Otto Wichterle experimented with plastic and invented hydrophilic lenses. They were the first soft contact lenses that allowed oxygen to get to the eye.

But no one had rights to his patent. It took decades for manufacturers around the world to get those rights. But once they did, and could use Wichterle's creation, the use of modern soft contacts grew in popularity.

Over the last 40 years, contact lenses have evolved in several ways. And to think, it all started with wearing a bowl of water on your head 500 years ago! We now have disposable, extended wear and daily wear lenses. And even contacts that can change your eye color.

A Final Look Through the Water Tube

The history of contact lenses and how they've evolved over the years is fascinating, isn't it?

Now you’ll look smarter at trivia night competitions and you can be grateful knowing you don’t have to wear 16th century torture devices to help you see better. Rather, you can buy the latest and greatest contact lenses on sale today instead.